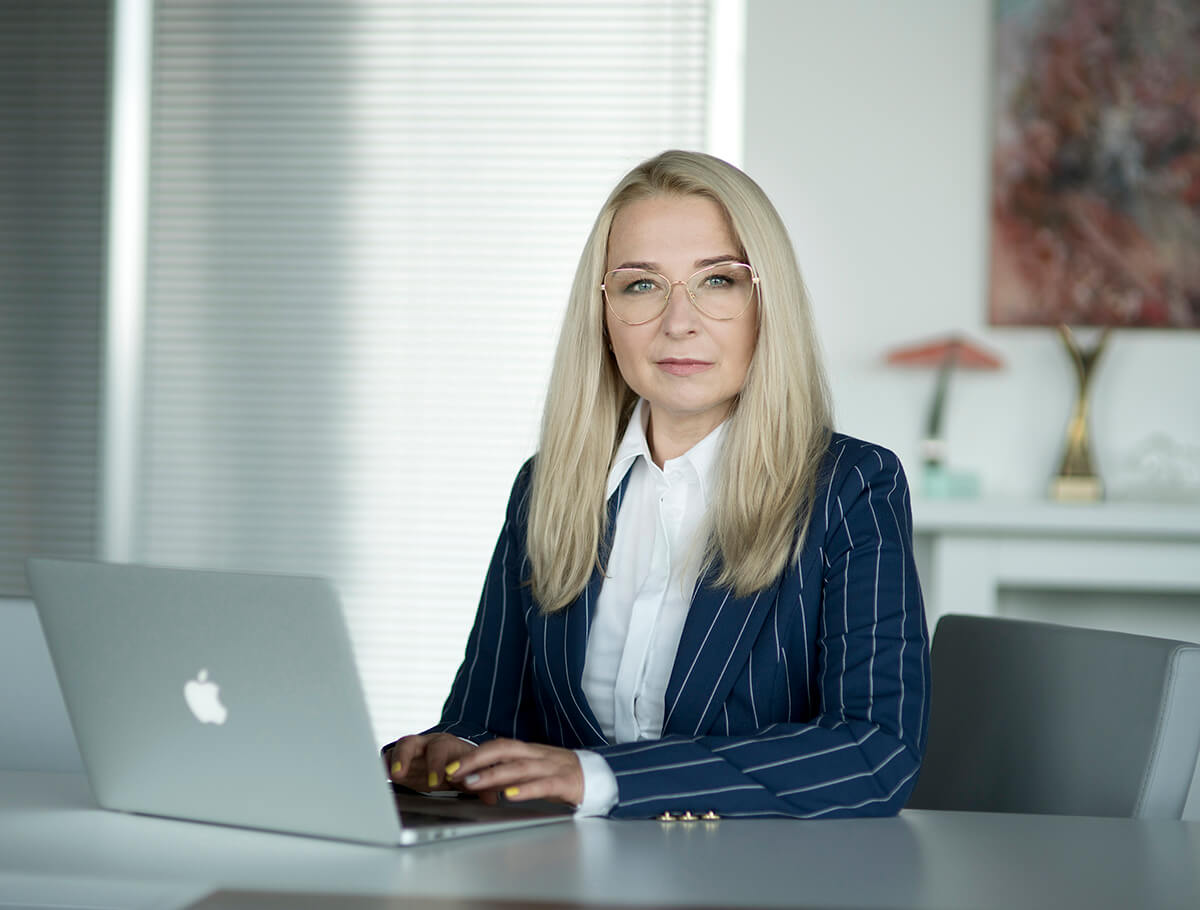 Management Board Member for Electrorecycling

Anna Kostro has extensive experience at managerial positions in companies dealing with environmental protection. In 2002 she was a sales executive and a Management Board Member in Operat Recykling Sp. z o.o. In 2005-2006 she was an inspector and acting customer service manager in MZO Pruszków Sp. z o.o.

Since 2010, she has been a co-author of Elemental Holding Group success, managing the companies belonging to it. In 2010-2016, after Terra Recycling S.A., a leader in the recycling of waste electrical and electronic equipment in Poland, founded and managed by her, entered Elemental Holding Group, she has still been the Management Board President. From 2013 to 2016 she was also Management Board President in the general partner of Tesla Recycling Sp. z o.o. S.K.A., a leading entity on the Polish market, recycling chips and PCBs as well as electrical and electronic waste. In December 2016 she resigned from both these functions as she was appointed Management Board Member in Elemental Holding S.A.

Anna Kostro has still held a function in the bodies or is a partner of the following companies: