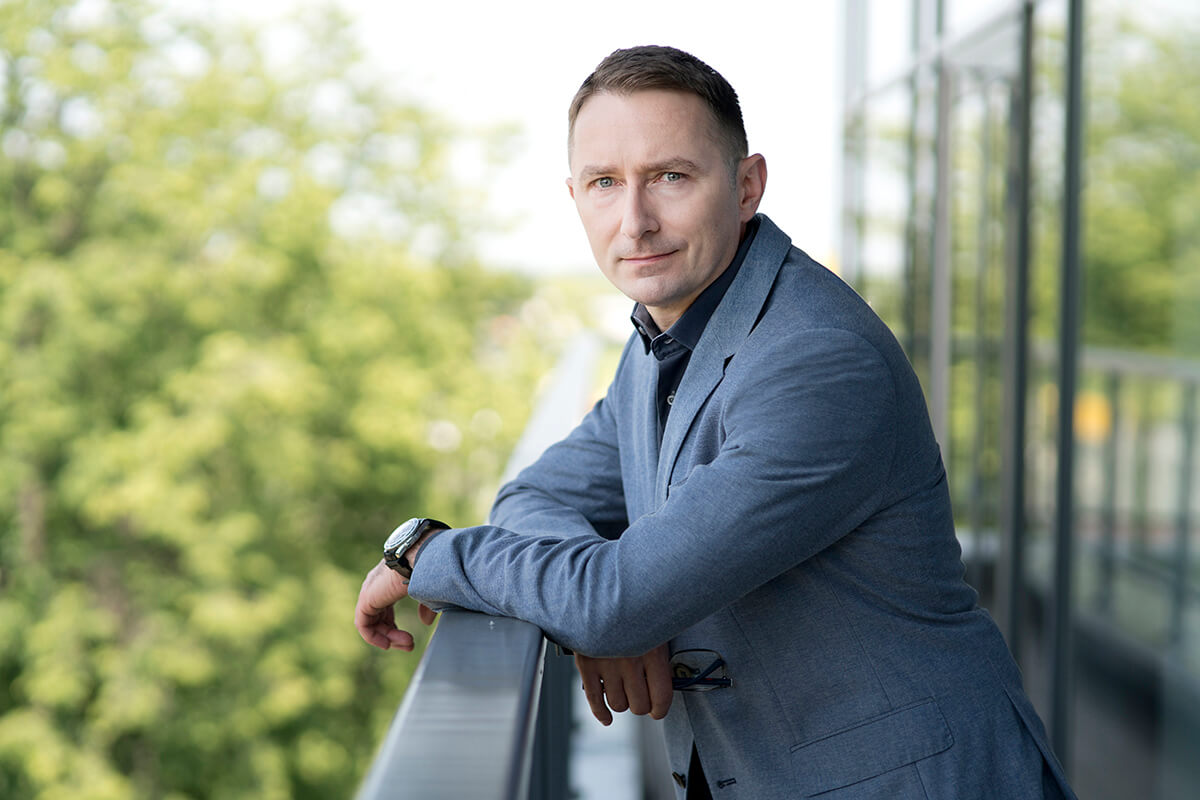 Vice President of the Management Board

Mr. Michał Zygmunt is a legal advisor. He graduated from the Law Faculty of the Jagiellonian University. In 2016, he started Executive International MBA studies at the Cracow Business School at the Cracow University of Economics and in Gallen Businees School (Switzerland).

He started his professional career in 2001 in Can-Pack S.A. as the Legal Department Director. Then from 2005 to 2014, he was the President of the Management Board of POL-AM-PACK S.A. and led the development of the glass packaging division within the CAN-PACK Group in Poland and India. He was in charge of a number of investment projects in the manufacturing sector, including construction of a modern glassworks in Orzesz, a greenfield project –construction of a modern glassworks in Aurangabad, India, and construction of a beverage can factory in the Middle East.

Mr. Michał Zygmunt is a manager experienced in managing large companies, each with a sales volume of at least tens of millions of euros and several hundreds of employees. In addition, in his professional career he managed high-value investment projects in the manufacturing sector (three factory construction or expansion projects, each with a budget of several hundred million zlotys) and with a large project team. Mr. Michał Zygmunt has thorough knowledge in corporate finance, tax regulations, civil law, labor law, environmental protection and legal regulations relevant to the activity of companies in Poland.

Since 2015, he has been running his own advisory business, implementing similar investment and structuring processes within the framework of interim cooperation.